News from Around the World

Greetings! Larry Fabian was a long-time ATRA member who contributed to many ATRA events and newsletters. My understanding is he became sick with Hepatitis A over about ten days and was being treated when he passed in the Dominican Republic on Feb. 21. His obituary is below. He will be sorely missed.

Travelling internationally recently highlighted the forced social crowding involved. Personal rapid transit clearly has the potential to mitigate this problem which is both a security and a Corona Virus concern.

I was shocked to read CityTram's Robocar Progress Report. It turns out that driverless cars are having a much higher accident rate than driven cars. Why is this acceptable? The general public is surely not aware they are being exposed to this extra hazard on the road. Why are driverless cars not regulated as strictly as driverless transit? If it is driverless it is, by definition, out of our hands whether the system is publicly owned and operated or not. Then it becomes the government's job to protect us from systemic danger. They seem to be dropping the ball on this one.

Get FREE monthly email news updates
from around the world 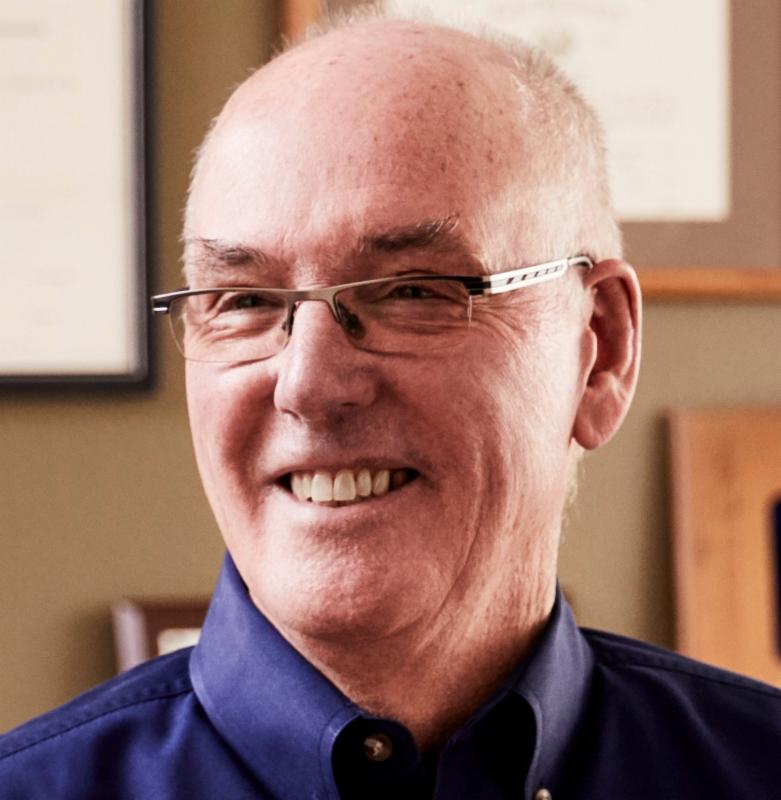