Cabintaxi, a joint venture of Messerschmitt-Bolkow-Blohm (MBB) and Demag, has been the only group in the world to build a small-vehicle PRT system (referred to by some as a "true" PRT). A large test track facility was built in Hagen, Germany, that was used for an extensive testing program conducted from 1973 to 1979. 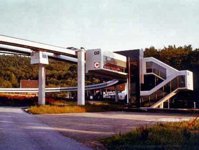 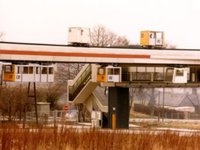 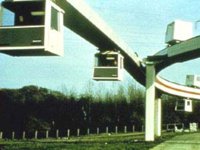 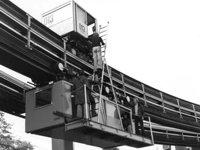 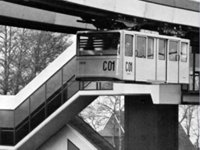 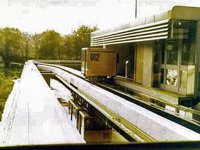 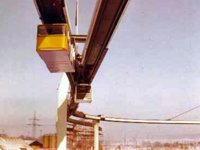 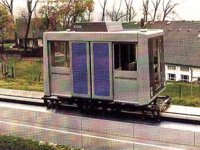 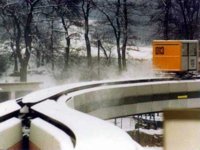 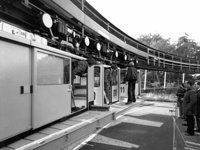 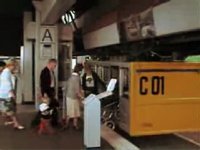 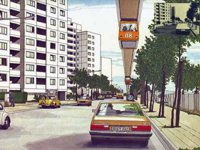 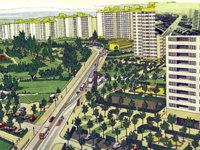 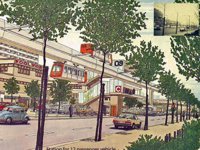 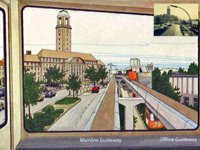 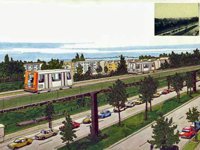 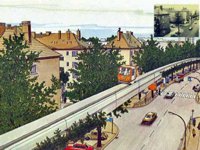