Developed as the Alden staRRcar, the Morgantown system was built, starting in 1970, by a consortium led by Boeing Vertol as a government-funded experiment in personal rapid transit (PRT) systems. It had a fitful start, and entered operation in 1975, three years behind schedule and at a cost 3-4 times more than had originally been estimated. Yet notwithstanding the issues at inauguration, except for a short closure to accommodate a major expansion, the PRT operated continuously with 98.5% reliability (measured from 1975 to 2005). 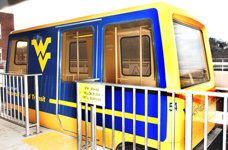 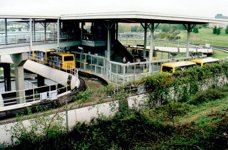 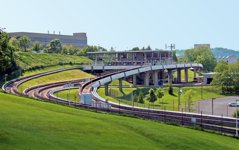 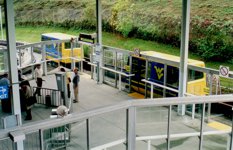 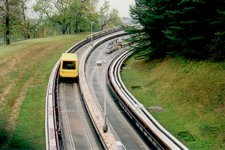 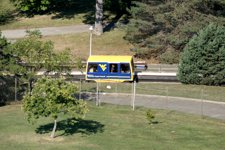 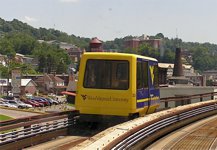 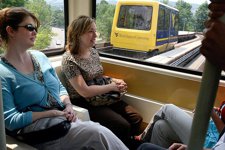 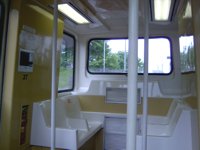 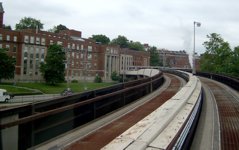 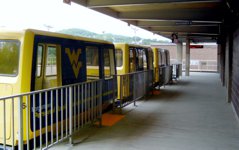 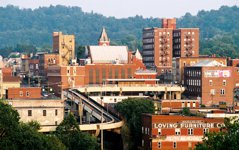 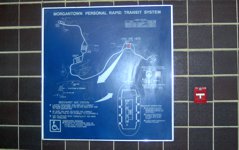 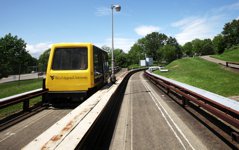 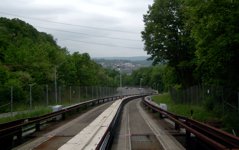 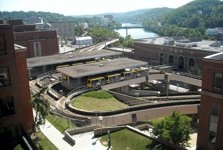 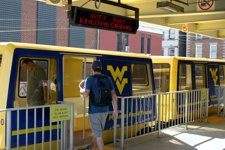 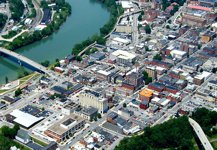